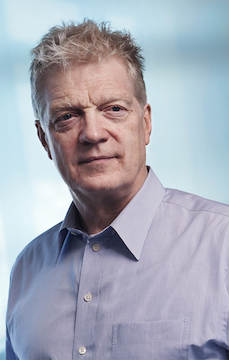 We’re thrilled to announce Sir Ken Robinson as our keynote speaker at the 2018 Better Together: California Teachers Summit! Sir Ken is an internationally acclaimed expert on creativity and innovation and author of, “Finding Your Element”, “The Element: How Finding Your Passion Changes Everything” and Out of Our Minds.” His TED talk on developing an education system that nurtures creativity holds the illustrious title of “most popular TED talk of all time.”

A teacher, writer, researcher and adviser, Sir Ken will speak about the need for a learning revolution. He will make the case for a radical shift in education — from standardizing learning to personalizing learning — so that all students’ natural talents can flourish. Sir Ken’s remarks at CSU Fullerton will be simulcast to all 30 sites across California.

An internationally recognized authority in creativity and innovation in education and business, Sir Ken Robinson is also one of the world’s leading speakers. Videos of his famous talks to the prestigious TED Conference are the most viewed in the history of the organization and have been seen by an estimated 300 million people in over 150 countries.

Sir Ken works with governments in Europe, Asia and the US, international agencies, Fortune 500 companies and leading cultural organizations. He led a national commission on creativity, education and the economy for the UK Government, was the central figure in developing a strategy for creative and economic development as part of the Peace Process in Northern Ireland, and was one of four international advisors to the Singapore Government for a strategy to become the creative hub of SE Asia. 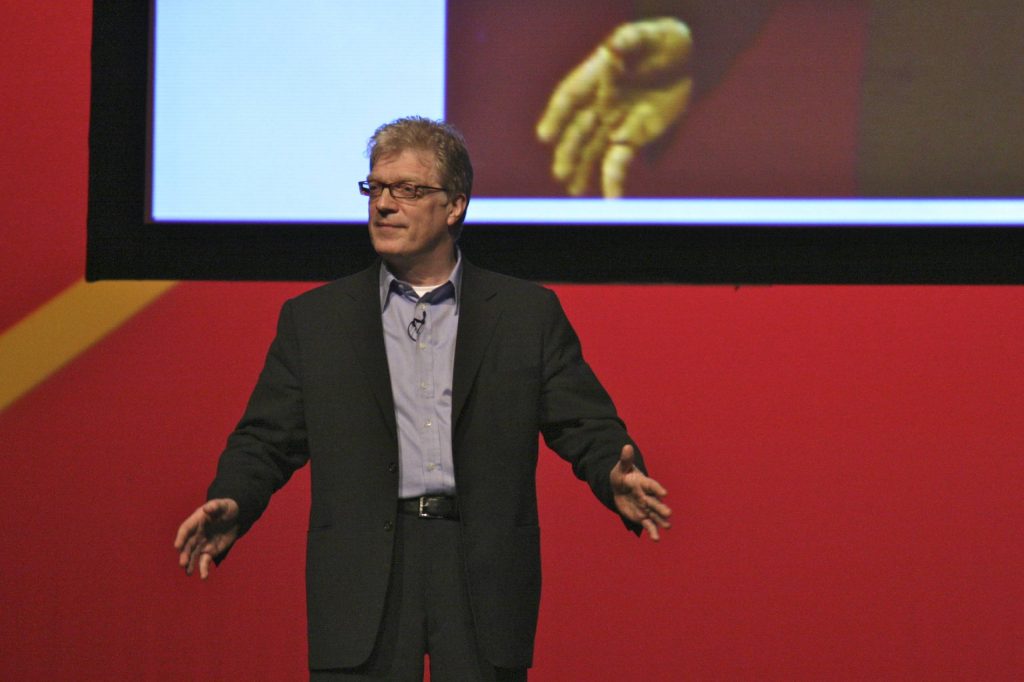 Called “one of the world’s elite thinkers on creativity and innovation” by Fast Company magazine, Sir Ken has received numerous awards and recognitions for his groundbreaking contributions. He was included in Thinkers50 list of the world’s leading business thinkers and has been named one of TIME/Fortune/CNN’s Principal Voices. In 2003, he received a knighthood from Queen Elizabeth II for services to the arts. His 2009 book, The Element: How Finding Your Passion Changes Everything, is a New York Times best seller and has been translated into 21 languages. A 10th anniversary edition of his classic work on creativity and innovation, Out of Our Minds: Learning to be Creative, was published in 2011. Finding Your Element: How to Discover Your Talents and Passions and Transform Your Life, was published by Viking in May 2013 and is also a New York Times best seller. His latest book, Creative Schools: The Grassroots Revolution That’s Transforming Education (Viking, 2015), written with Robinson’s trademark wit and engaging style, includes groundbreaking research and tackles the critical issue of how to transform the nation’s troubled educational system.